After a federal witness is killed, the US attorney arrives at the Lightman Group to take the next witness in line, Reynolds, into protected custody. Cal feels that the US Marshals Service cannot protect Reynolds, so he takes him “hostage” and demands that he be able to run the investigation into the witness’s death. During his investigation, he finds out that while undercover Reynolds did drugs and killed a man and wants to keep it a secret to avoid prosecution after he finds out that his handler (Alicia Coppola) did not properly report the event. Through his own undercover operation, Cal records the handler admitting that she led Reynolds to believe that everything was all set legally, and the US attorney subsequently takes her into custody. Meanwhile Loker and Torres discover that the original witness was killed after the cell phone that his mistress provided was tracked to his safe house’s location. 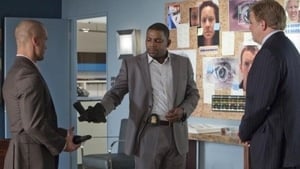 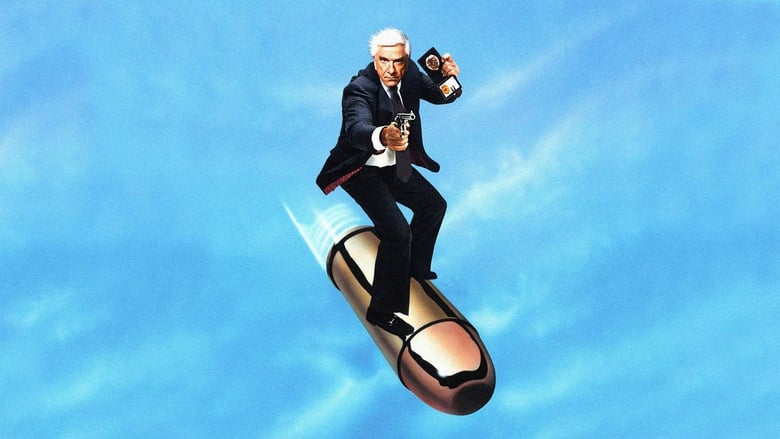 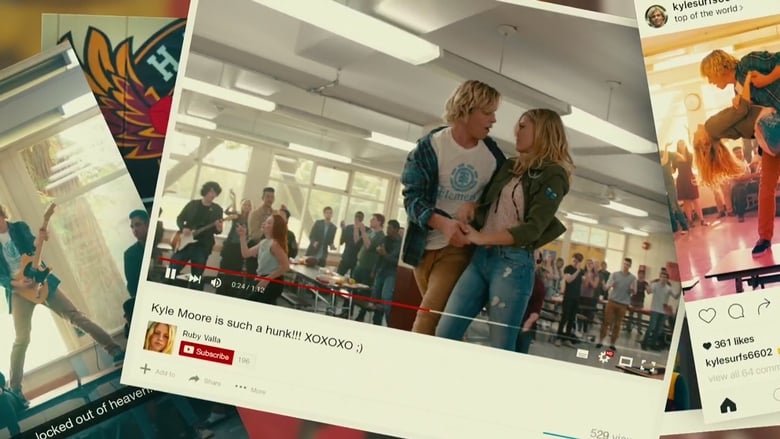 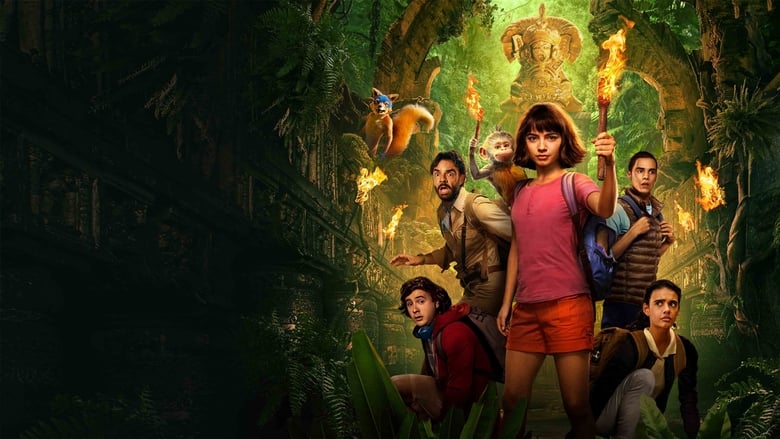